A review of Jack Remick’s CITADEL by Dennis Must

“… a virtuosic achievement, one that can be read on several levels, like any important and visionary work of literary fiction.”

Jack Remick’s dystopian Citadel is the most complex of his novels I’ve read. This sui generis book-within-a-book is also the most far-reaching cerebrally in that it transcends the traditional literary narrative’s boundaries by compelling the reader to recast their view of themselves as sentient human beings. Remick simply calls into question our grasp of desire, “that residual evolutionary response,” and how it governs our lives, especially between genders. He transcends the challenge by effecting a substantive shift in one’s perception. What thoughtful woman, for instance, upon finishing the novel will hence forward not recall that she is “a daughter of the Citadel… born carrying the disease of desire”?

Citadel strips us of our pretenses related to sex and desire through the artifice of literature, thus making it so potent. We are lured into protagonist’s Trisha de Tours’s editing process and gradual self-discovery. We see ourselves reflected in her struggles with the Diava Izokaitis’s “divergent evolution” manuscript and its disquieting foreshadowing. A scientific tract on parthenogenesis might enable a shift of one’s reason. But Citadel attacks the very center of the reader’s being in a manner that effectively renders him powerless to dismiss its premise. “Who are we?” it asks. And then sets about revealing the answer to each of us.

Throughout Citadel Remick casts off the narrative restraints and exploits the subject at hand with a lyrical intensity that intermittently caused me to pause and savor the language:

“Writing is dangerous because words are only an intermediate step between writer and reader where feeling detaches from each word with the harsh cruelty of a butterfly emerging from its chrysalis. The pain, the tragedy of existence, the theater of desire, all live under the words that are never anything but a wild guess at the river of emotion that lives in each cell, that feeds on desire and hungers for being. The magic is not in changing words, but in spreading language over the residue of desire.”

Midpoint in the novel while editing and absorbing the import of Daiva’s manuscript, Trisha’s anguish is palpable: “I have transcended sex and so find myself carrying a past in my body that sickens me—the thought of senseless, crippled, half-destroyed creatures swimming to my womb leaves me in a state of morbid rejection of who and what I used to be.” The questions raised here are so primally deep-seated that the writer and the reader become one in this section. The carapace separating the creator and observer has been ripped away. Here is where the pulse of Citadel is laid bare. How does one resolve the confrontation?

Yet in a relatively short space we move onto the equally layered and sagacious ethnography of the Exo-Culture which provokes and delights the intellect in a manner Trisha’s questions do not:“In conclusion, it appears that the language of the Exo cultures is in every sense moribund. With rare exceptions the language as spoken is essentially composed of transformed Old Society profanity; it is full of antiquated oaths which represent submerged concepts, predicated historically upon a di-sexual society, but which are no longer extant.” How can one not see a reflection of themselves, their species, being stripped of pretense in the shorn-of-emotion and scientific analysis of the Exo social structure but as a humorous and caustic indictment of our present culture.

Citadel summons the reader at various junctures to marry such cogent leaps of inquiry, each lending themselves to an informed review. I view the novel as a virtuosic achievement, one that can be read on several levels, like any important and visionary work of literary fiction. 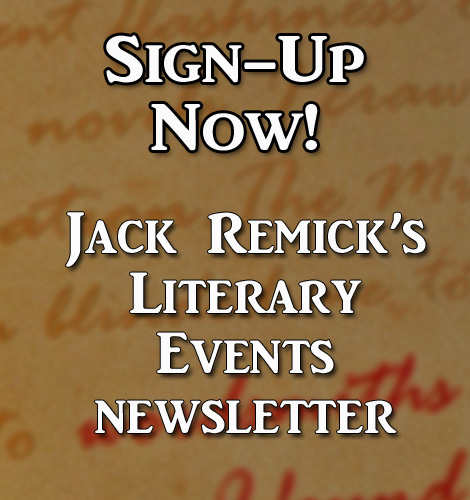